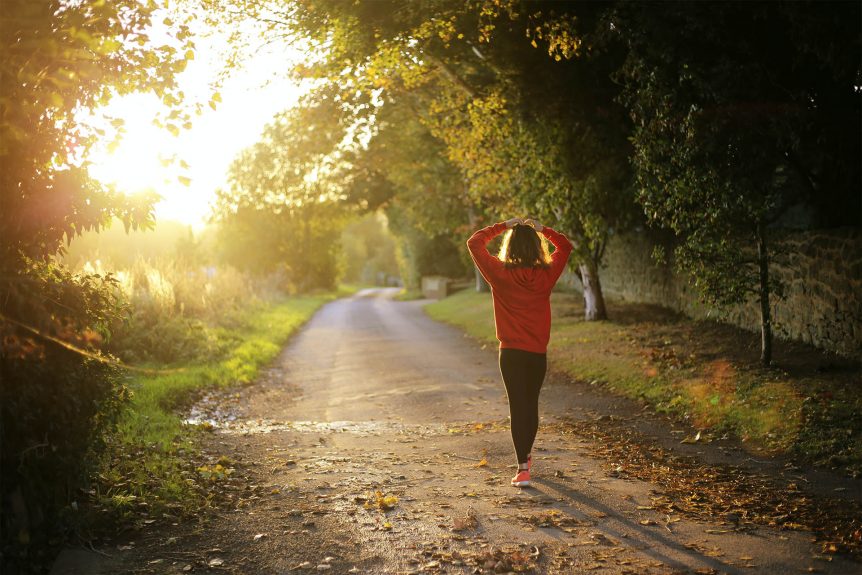 As the first blog on this site I thought it appropriate to set the tone with a question that I commonly ask myself when analysing my behaviour. I also often also pose this question to my patients when asking about their objectives for treatment.

The question is:
What is common and what is optimum and what are you aiming for?

In essence, the question is about setting personal standards. It is thought provoking, prompts self-reflection and can be applied in most areas of life.

What I love most about the question is that it helps an individual to reflect on their own behaviour and to determine if they are living according to their own values or if they have been swept up in what ‘everyone else is doing’.

I’m sure that if you think back to your school years you will remember being warned about peer group pressure. We were all told that we need to be strong and not let ‘the group’ sway us from what we believed was the correct thing to do. Put another way, we were told to think before we acted, to understand the ramifications of decisions and to not just do something because everyone else was. We were instead encouraged to do the things that we knew we should, or wanted, to do.

Once we have left school this conversation simply doesn’t continue into the world of adulthood. I think that this is mainly because peer pressure comes in a more subtle form – conformity. Humans get comfort in following the crowd, even at times when we know that we are acting outside our own values or what we know we should be doing. We follow because we would rather be protected through safety in numbers than run the risk of standing out. And this is a huge shame because every day we are unconsciously accepting other people’s decisions which then often lead us in directions that we find out later we didn’t want to go in.

Let’s look at an example to illustrates this concept.

Currently if you are an adult living in Australia then it is more COMMON to be overweight than OPTIMUM weight. In fact, 63.4% of adult Australians are overweight or obese. This is a complicated social issue with many, many factors involved, some of which almost set us up to fail. Between the fundamentally flawed food pyramid and the belief that Nutri-Grain was going to turn me into an Ironman (insert rant about food advertising standards here), I feel very lucky to currently be one of the other 36.6%! This is not an article about weight loss so I don’t want to spend too much time on the topic (perhaps a blog for another time). What is obviously clear though, is that as a society we have adopted a lifestyle and culture that has set our aim for weight gain for too long.

This question about establishing what is COMMON versus what is OPTIMUM is a great question to apply in all areas of life. For example:

Some other questions that you can ask yourself are:

You can literally break down your whole life and analyse how you measure up.

In a world that seems to accelerate almost daily we can all be forgiven for believing and following the actions of the great majority – conformity is comfortable. It could be argued that conformity allows us to move through life with greater ease. It will however, never do any harm to pause for a few moments so that you can ask yourself, who set the standards you are choosing to live by.

(p-mails are performance enhancing emails, kind of like the average e-mail but with hidden gems that when applied should make for a better life)